for ALL our patients.

Breast cancer is the abnormal growth of cells in the breast. Cancer that is isolated in the breast is not fatal. Only when the cancer spreads to other areas of the body such as the lungs, bone, liver, and brain does a patient’s chance of mortality increase. This is why it is important to learn the signs and symptoms of breast cancer and have routine screenings such as mammography’s to check for cancer in its early stages. Metastatic breast cancer is the term used to describe the spread of breast cancer to other organs (systematic dissemination). This can happen when microscopic cancer spreads into the lymph nodes or blood vessels.

There are many types of breast cancer but the most common forms include: invasive ductal carcinoma (IDC) and invasive lobular carcinoma.

Breast cancer can be treated locally (directed at the specific cancerous body), systemically (affecting the whole body), or through a combination of these treatments. Our physicians will use a variety of factors to determine which treatment is right for you including the progression, aggressiveness, originating tissue, and metastasis of the cancer.

A mastectomy is the total surgical removal of the breast tissue in one (unilateral) or both (bilateral) breasts. There are different types of mastectomies:

Lumpectomy is the surgical removal of a tumor and a small portion of the adjacent tissue that surrounds it. Our surgical oncologist might recommend this form of treatment if the cancer is isolated to a specific region and not suspected to have spread.

Call or click for an in-person or virtual visit. 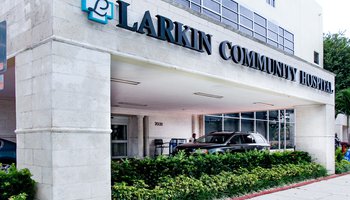 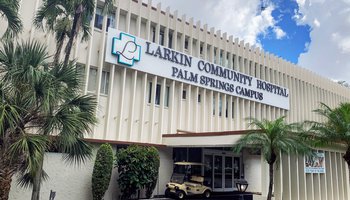 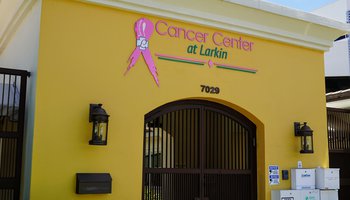 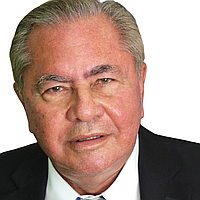